The Witches of Salem

It’s the time of year, when people are preparing for Halloween.
Costumes of super heroes, witches and goblins along with streets lined with pumpkins and spooky decorations are quite common to see.
Chances are if you’ve been Trick-or-Treating in the past with your kiddos, you most likely will see several people in witch costumes, with pointy hats and green faces. You might have festively donned such a costume in the past yourself.
However, have you ever spent much time thinking about the history of how such a costume became so popular and what it actually meant to be called a witch, centuries ago? 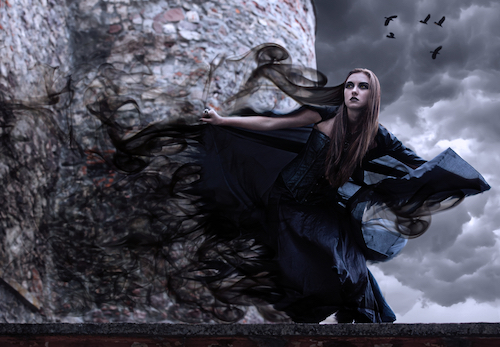 Stories of witches have been around for ages, whether in mythology, fairytales and folklore, they’ve had a prominent place in both the written and spoken word. But stories of witches have not only been told in fairy tales, they’ve also been created about actual people who lived long ago.
A while back, I had taken a walk in our local neighborhood and on a particular block there was a box that had a couple books in it with a sign that said “free”. At the time I was passing by, the owner saw me looking at them and mentioned I could take one if I liked and that had I come around earlier there would have been many more, as she was de-cluttering and getting rid of them.
One particular book caught my eye, it had several women on the cover, one looking as if she were in a trance and two pointing at another woman in the center who was kneeling on the floor, her hands open and out in front of her as if she were praying or pleading with the other women to stop. In the background were two court officials with stern and almost angry faces.
The book was one about Salem Village and the witch trials, written over 60 years ago with a story and historical accounts of what happened in 1692 in Massachusetts. I chose that one and continued on may way, leafing through the pages. 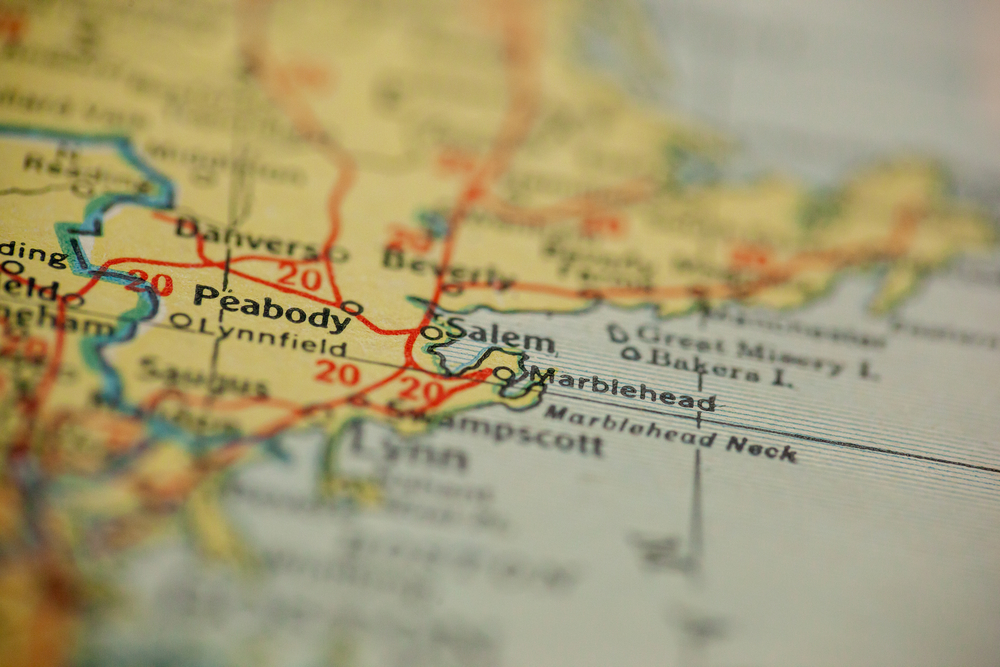 A map of Salem, Massachusetts.

Though I had briefly learned about the Salem witch trials a while back, I didn’t fully learn about the number of people affected until reading through its pages. To give you a bit of context, in case you haven’t read about or don’t know the details, the Salem witch trials started shortly after a group of young women and girls in Salem Village started gathering together to listen to stories and learn about witchcraft from a servant of one of the local ministers, in his household kitchen.
Now as you can imagine, such activities and discussions were strongly forbidden. Some even felt guilty for listening to such stories while others were becoming increasingly afraid of being found out. The youngest child in the group, the minister’s daughter started having nightmares, so from what the story mentions, the girls start to act as if they were bewitched, drawing attention to themselves to avoid having the youngest questioned about their activities, and they begin blaming others, primarily community outcasts and the poor, of being the cause of their hallucinations and strange behavior.
During that time there were also people who had actually become sick, who would experience vomiting, stomach pain and hallucinations among other things. Rather than attribute it to a disease, people began blaming each other. When livestock would get sick or go missing, they would point to the “witches.” When someone else fell ill, community members became increasingly suspicious and frightened. 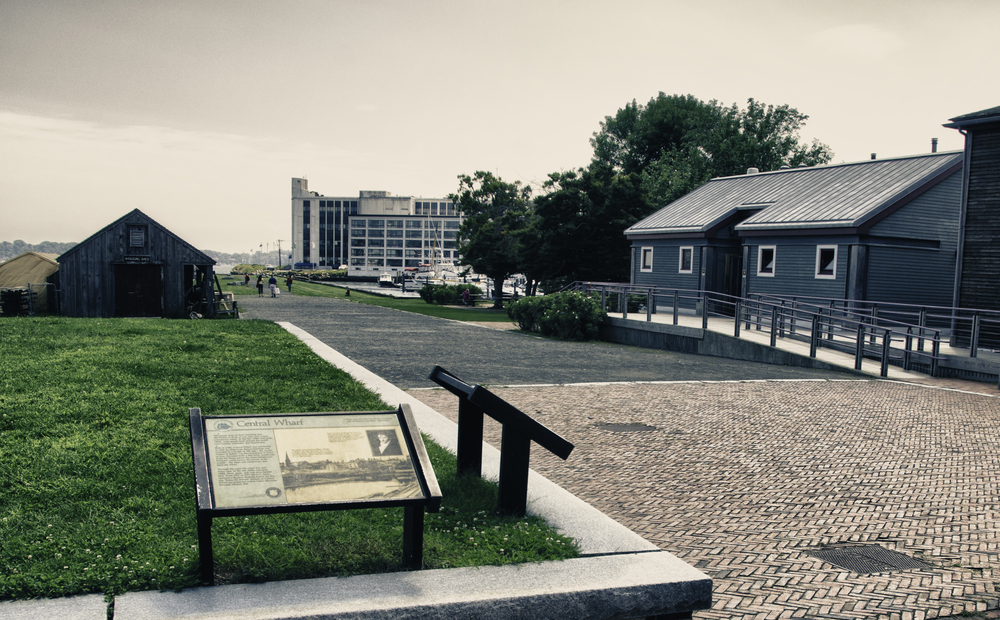 A photo of modern day Salem

With the Salem Witch Trials, the accusations spiraled out of control and more and more people were being labeled as witches. The villagers had created a consensus-based reality where witches were the cause of all their problems and innocent people were being hanged and sent to prison.
By the time an end was put to the trials, twenty people had been killed.  Several hundred had been put in prison including the youngest accused, who was a four year old girl, Dorcas Goode who was sent along with her mother Sarah Goode. Dorcas, did not even understand what was going on during the trials, yet the judge ordered her imprisonment after the theatrical displays and accusations of the girls in the courtroom.
According to the records all those who refused to confess to witchcraft were killed while those who admitted to it were spared. Even after being acquitted, many could not leave until jail, court and board fees were paid and many families lost everything including their reputations, homes and land, while some died in prison as they could not pay the fees to get out.

The end of the Salem Witch Trials

The judges, ministers, clergymen and prominent people in the community allowed for the theatrics to continue in the village and in the courtroom, and anyone accused was brought to trial. Some corrupt officials actually utilized their power to condemn other people in their community. However, they only began to really put a stop to the witchcraft claims when they and their own family members started being blamed for performing witchcraft.

The role of Ergot

According to historical records, an outbreak of rye ergot also started around the same time as the Salem Witch Trials. The ergot fungus, Claviceps purpurea can create hallucinations, nausea, diarrhea and vomiting in those who consume bread containing it.
Historians have often presented two theories for how the Salem Witch Trials started, claiming it was either ergot or human behavior/rivalry/land disputes that were the cause. However, it could very well be a combination of all of the above.
People in Salem village were getting sick and the mixture of fear, accusations of other community members being witches and widespread belief in the role of witchcraft in whatever problems ailed them, created mass hysteria followed by the executions and imprisonment of men women and children of the village. 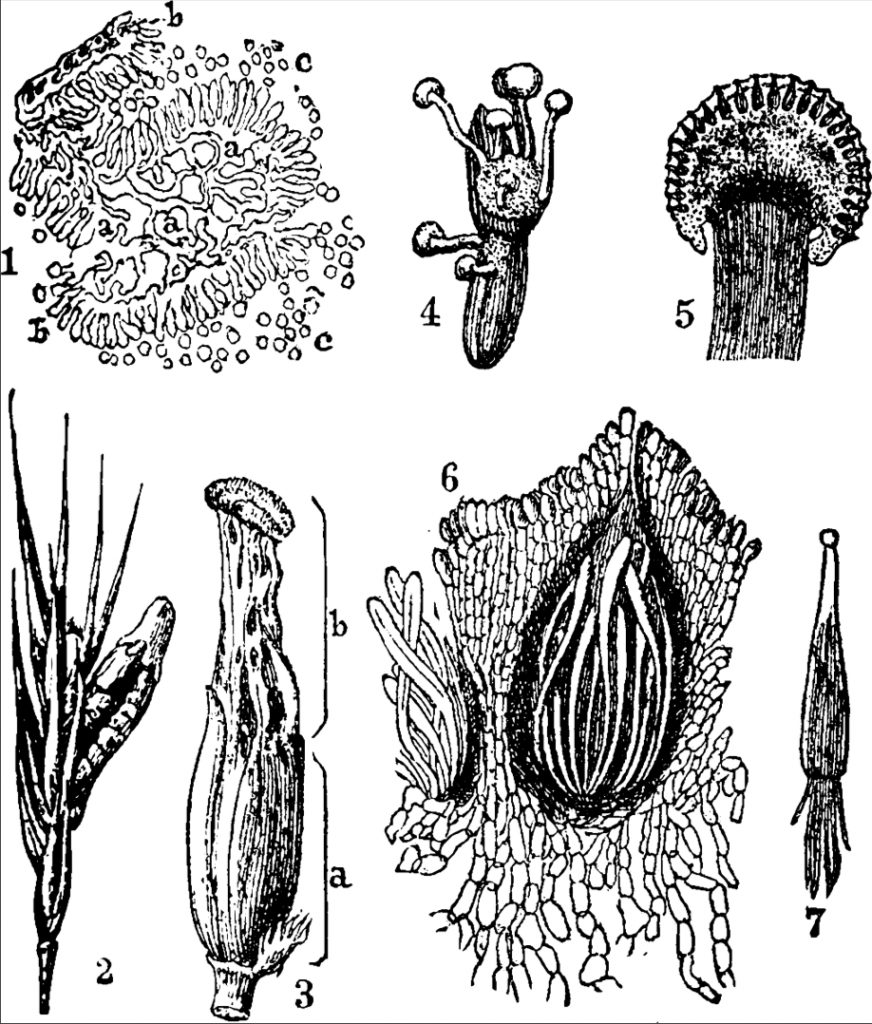 What we can learn from the Salem Witch Trials

It’s necessary that historical stories like that of the Salem Witch Trials be told and discussed. People need to know the power their words have and how it spreads and how reacting out of spite or because of what others say about people is not okay.
Words that spread hate, suspicion, jealousy, anger and create division are not okay. This post discusses ways we can better cultivate kindness as parents.

The abuse of power by those that hold respected positions in a community is not okay. Also over exaggerations and the spreading of half-truths and falsehoods can do an incredible amount of damage. The consequences of the Salem Witch Trials are a prime example.
The framing of others for being witches or for making others ill or for creating problems, created a ripple effect that some individuals within a community self-righteously thought they had the right to repeat, re-framing others because they thought those people must have deserved it or were of lower social status and didn’t matter. However, the cycle continued to a point that everyone, regardless of money, power or social status, was affected in some way or another.
Settling disputes and misunderstandings directly and fact-checking and reasoning with the person or people involved matters, rather than condemning them based on word-of-mouth, hearsay and information from third parties.
Facts and science matter way more than superstitions, omens and warped beliefs based on what the majority agrees to….Had the villagers known that it was highly likely that ergot was creating problems and causing them to fall sick and hallucinate, the claims people made about others would not have had as much weight. But people were so sure it was witchcraft. To them, all the dots pointed to it. Many didn’t even question that there could be a different explanation.

The Value of Informing and Educating People

Not much in the online articles I read discussed which people put a stop to the trials and executions or spoke out against them, but such individuals and their stories need to be heard. Robert Calef a man from Boston began distributing pamphlets educating and informing people about the absurdity of the claims. One judge, Judge Corwin stopped the nonsense and atrocities when no other judge or minister would.
Though the Salem Witch Trials ended, they’re a reminder of what can happen when people allow their fear, emotions and judgment to be affected and influenced by the majority. However, those who decide to spread awareness and refuse to think like everyone else, can make a difference.

The Witchcraft of Salem Village. By Shirley Jackson

The Hallucinogens That Might Have Sparked the Salem Witch Trials

All Posts »
PrevPreviousExhausted? Here’s How To Overcome Sleep Deprivation
NextOne Of The Most Meaningful Jobs In The WorldNext