Queen Of Raw: How This Mom Is Saving The Planet & The Fashion Industry - Insider Mom Skip to content

Home » Queen Of Raw: How This Mom Is Saving The Planet & The Fashion Industry

Queen Of Raw: How This Mom Is Saving The Planet & The Fashion Industry

Queen of Raw is on a mission to change the fashion industry.

Did you know one tee shirt takes about 700 gallons of water to produce.
Also, dyes that are used in the fashion industry can be incredibly toxic and much of it ends up polluting fresh water resources.
Textile production is the second biggest polluter in the world.
Chances are many of us own some items that are less than sustainably produced, finding clothing for our kids that is affordably priced and sustainable isn’t always easy and they grow out of them quickly… however, did you know that if more and more families chose to by less often, pass on hand-me-downs, purchase second hand clothes or high quality sustainably produced garments …as much as possible, each of us could play a significant role in decreasing the pollution created by the fashion industry….that would be pretty cool wouldn’t it?
Today’s guest went leaps and bound further and made it her mission to save our planet’s freshwater while also saving other businesses money.
Stephanie Benedetto is the CEO & Co-Founder of Queen of Raw, she and her co-founder  Phil Derasmo are on a mission to solve the world’s water crisis. With a family in the business for over 100 years, Benedetto saw the problem first hand and together they built the solution: a platform for businesses to recapture value from their wasted materials rather than burning them, which is what often happens when unused textiles are sent to the landfill.
Queen of Raw won the grand prize of $360,000 at the WeWork Creator Awards and went on to present live at the Microsoft Theatre to a panel of judges that included: Ashton Kutcher, Sean “Diddy” Combs, Gary Vaynerchuk, and Kirsten Green.
Through their work, they’re aiming to bring $120 billion dollars worth of unused textiles back to life. Without change, by 2025, two-thirds of the entire world’s population will face shortages of freshwater from textile production alone. Queen of Raw has already saved over one billion gallons of water while saving businesses millions of dollars with supply chain efficiency and I’m happy to announce that she’s on today’s episode to talk about the incredible work that they’re doing.

About Stephanie Benedetto, CEO and Co-Founder of Queen of Raw

Corporate attorney turned fashion tech and sustainability entrepreneur, Stephanie is the Co-Founder of Queen of Raw, a marketplace to buy and sell unused textiles, keeping them out of landfills and turning pollution into profit.
Prior to starting Queen of Raw, Stephanie worked as a lawyer in the fashion, media/entertainment, start-up, and technology industries and co-founded a sustainable textile manufacturing facility.
An advocate for women in business and sustainability, her companies have been featured in NPR, Good Morning America, NYTimes, Vogue, WWD, ELLE, Cheddar, Parade, WCBS, United Nations, Fortune, Entrepreneur, WIRED, Ellen MacArthur Foundation, and Fast Company.
Stephanie is a NASA/NIKE/IKEA/DELL LAUNCH.org Innovator, a Grand Prize WeWork Creator Awards Winner presented by Ashton Kutcher, a Cartier Women’s Initiative Finalist, an MIT – Solve Global Challenge Winner, a thredUP Circular Fashion Fund Recipient, was nominated as a Founder to Watch by Women 2.0, and was a Finalist for the WGSN Global Fashion Awards, Rent the Runway/UBS Project Entrepreneur, and the $1M Verizon Powerful Answers Award. She is a Member of Pledge 1% and Founding Member of Wildlife Friendly Enterprise Network, along with Aveda, Kering, and Stella McCartney.

For more information about Queen of Raw check out their website at: www.queenofraw.com

To find sustainability ratings of various brands check out:

A site Stephanie recommended in the show.

This episode was recorded earlier and published August 18th, 2020 on The Insider Mom Podcast 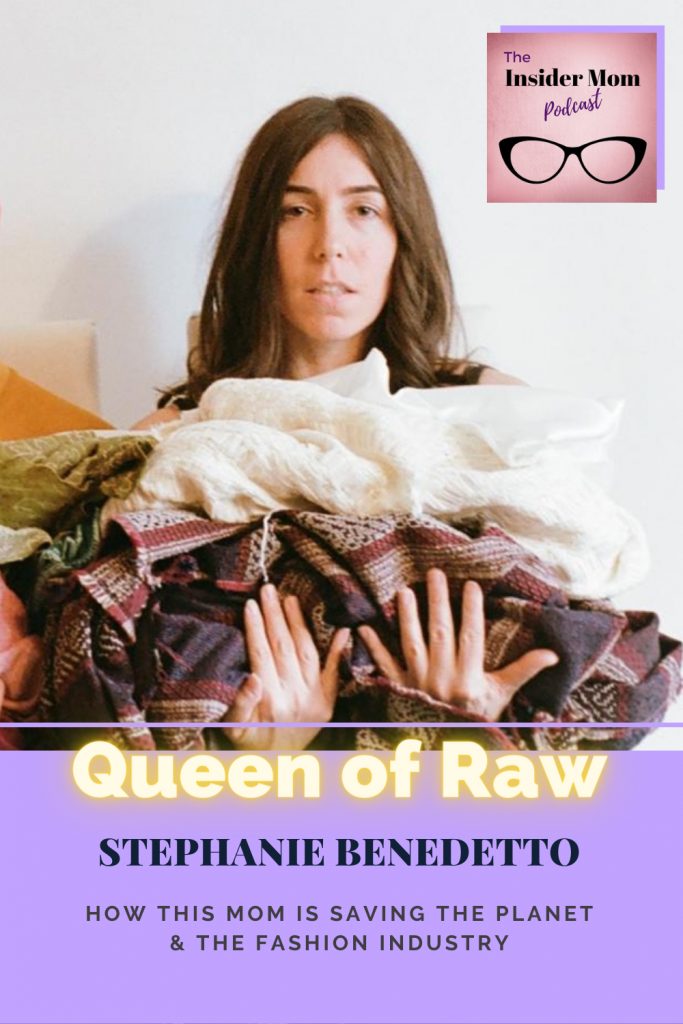 Here are additional posts you might want to check out: 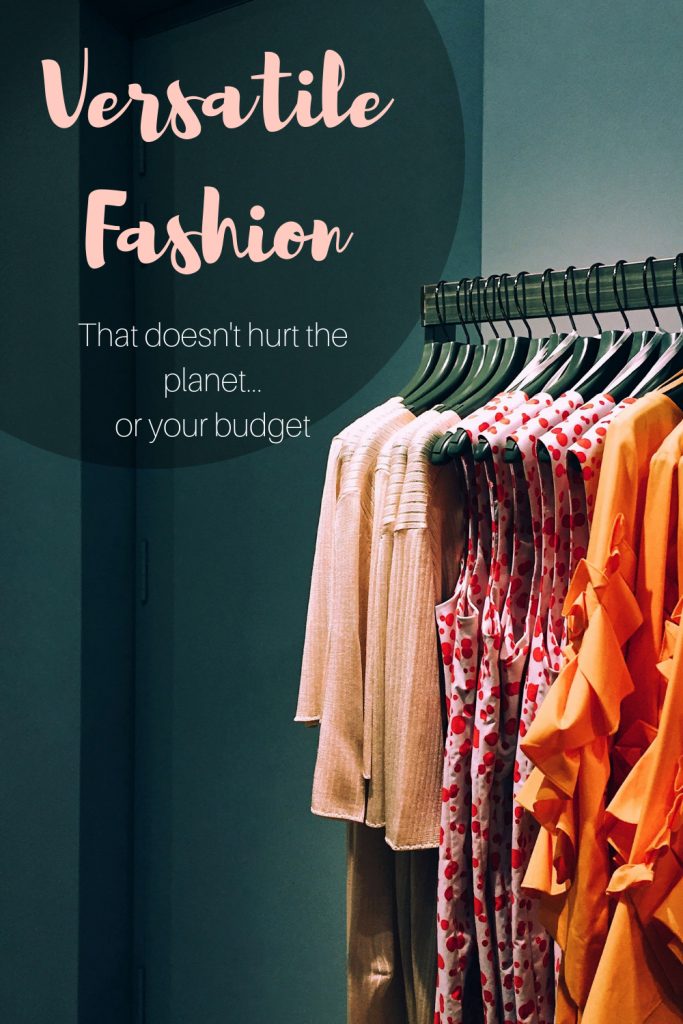 Versatile Fashion That Doesn’t Hurt The Planet Or Your Budget 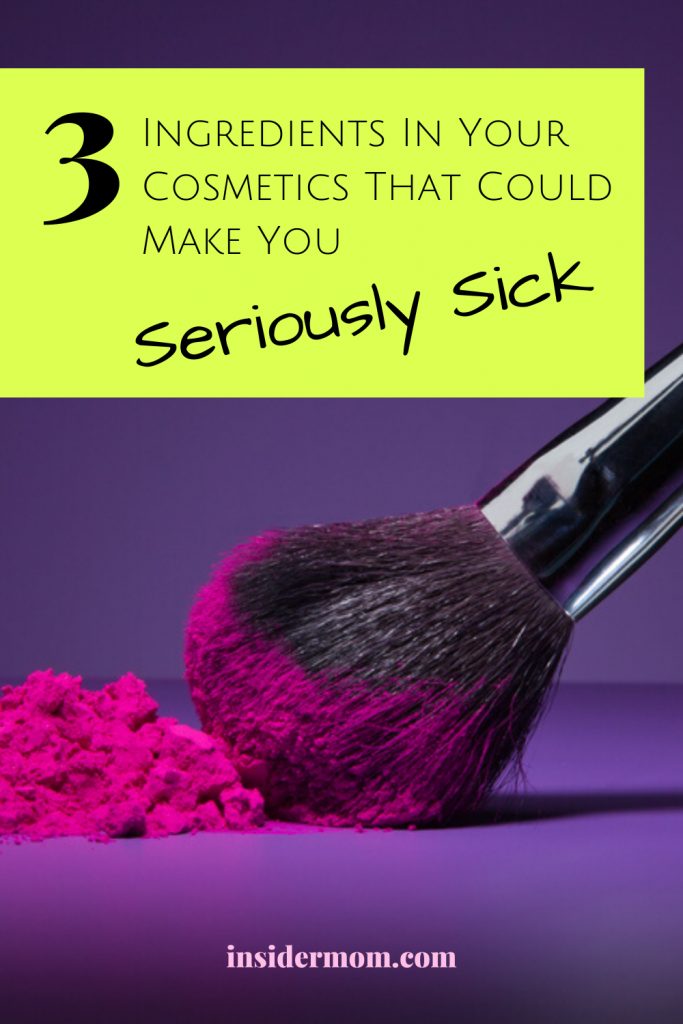 3 Ingredients In Your Cosmetics That Could Make You Seriously Sick

All Posts »
PrevPreviousHow These Parenting Hacks, Working On Your Marriage & Prioritizing Your Ambitions Can Have A Positive Impact
NextThe Power Of Living On Purpose Even In The Face Of Difficulty – Jovian ZayneNext