Home » One Of The Most Meaningful Jobs In The World

One Of The Most Meaningful Jobs In The World

A few weeks ago, I attended an event where I met some pretty cool people doing some really neat things.
I chatted with several individuals and came away pretty inspired. One discussion though, stuck with me the most (For privacy purposes, I’m changing the person’s name and omitted some of her professional details).
It was a discussion I had with a woman who had accomplished so much.
Samantha was a key member in a charity organization that helps at-risk people and youth, struggling with addiction and homelessness. She spoke about the difficulties of her work, but how she also loved seeing the improvements and differences that were made in the lives others. I felt a strong sense of admiration for what she was doing and the impact she was making.
However, at the event we were surrounded by people who had achieved high levels of professional success. Coming away from one of the session, she brought up the fact that she felt she was a failure.  I was taken aback a bit by her comment; I thought to myself, with the incredible work she’s done, how could she feel this way?
She had done so much to help others and was in an organization directly caring for some of the most vulnerable people within a population, yet she felt like a failure. But then I understood… As humans we can have the tendency to compare, regardless of our accomplishments or successes. The way our societies define success also has something to do with how we measure our worth and contribution.
I truly believe that the difference Samantha is making by doing the work she does is equal to or even worth MORE than some of what CEOs or employees of big companies are doing. Creating companies and brands that make a lot of money can be admirable too…it depends though on what kind of impact those organizations are making and how they utilize the power they have to create a positive impact. If they’re hurting others and infringing on their rights or destroying the environment to make millions, then that’s not so cool. But the comparison trap is pretty detrimental and makes no sense, especially when roles and professions are so different. 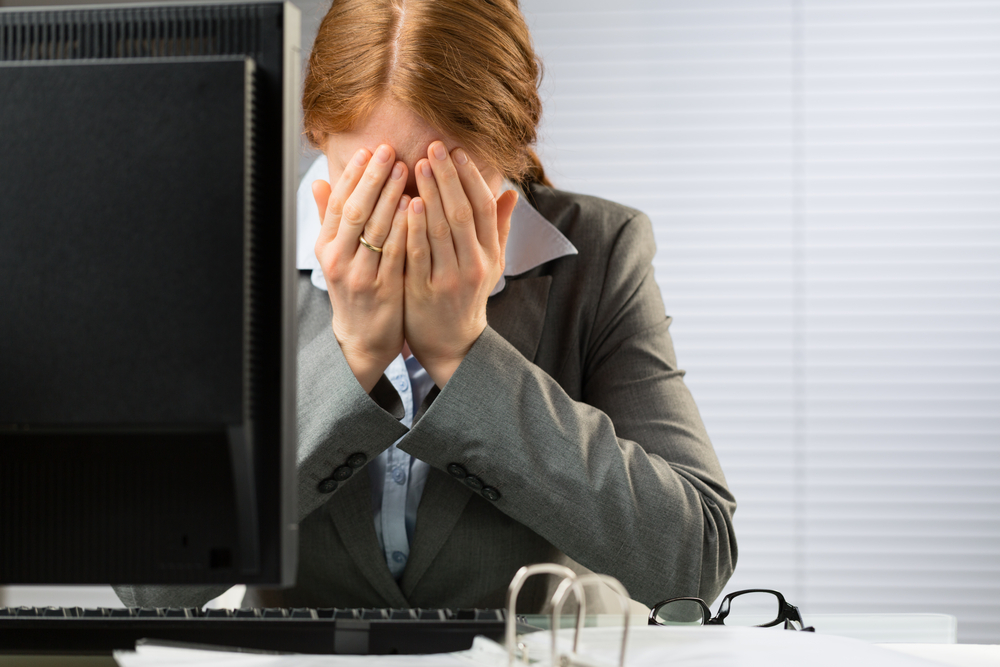 You are not a failure

Over the years my own definition of success has changed. I’ve seen what happens and also what it takes, to get to certain levels of what society defines as success and I’ve also learned that different people are faced with different opportunities and life circumstances.
You are not a failure if you haven’t reached all your goals or aren’t making as much as you’d like to. You are not a failure if you decide to stay home with your kids to take care of them and your family, rather than hiring others to take on parenting and household tasks. You’re not a failure as a parent if you go to work everyday and don’t attend all the school PTA meetings, so you can do work you love and be able to spend more time with your kids. 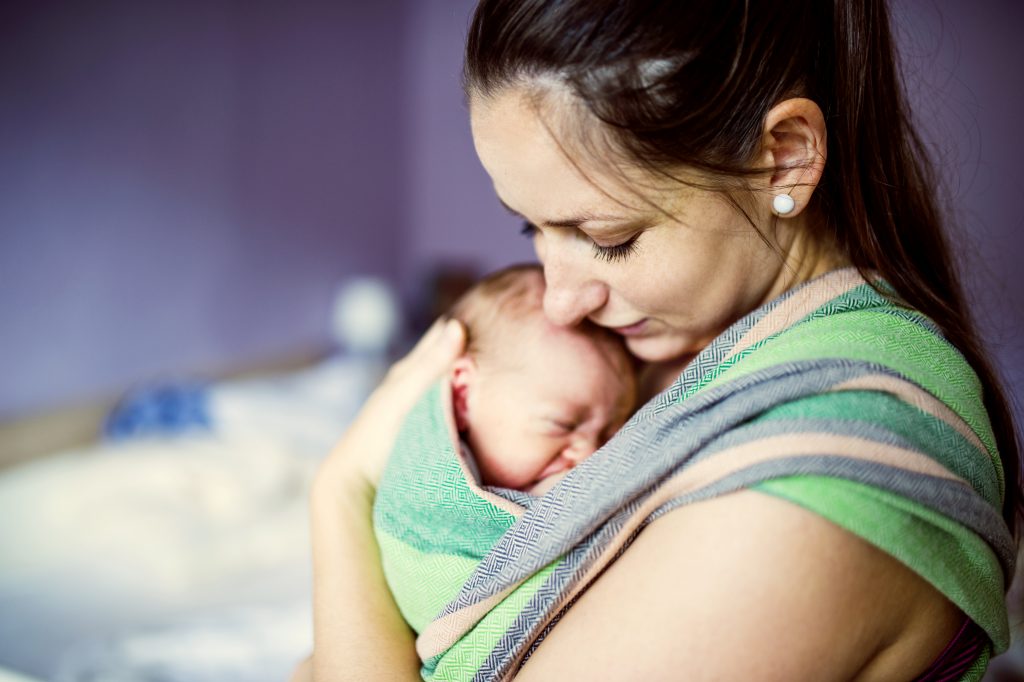 Parents have one of the most important jobs in the world. In fact according to a 70 year study of over 70,000 children, parenting (and eradicating poverty) significantly matters when it comes to kids thriving as adults. If society viewed the role of a parent as something to be truly respected and valued, if it looked at positive parenting as something praiseworthy that directly or indirectly impacts communities as a whole, more support systems would be in place to help parents.
Support systems for parents to be able to spend more time with their kids and funding for programs and educational campaigns that teach teach them about the best parenting methods and research, benefits families. Maternity leave policies would improve in countries that lack ones with adequate time. Paternity leave would be offered in more and more companies and countries. Time off would be offered to parents with struggling teens. There would be less burn-out, generally caused by demanding jobs and inflexible work schedules that don’t take into account the needs of parents and their families. Parents themselves would more highly value their contributions as parents and make more time to be with their kids rather than working seven days a week, every week for a promotion or title. 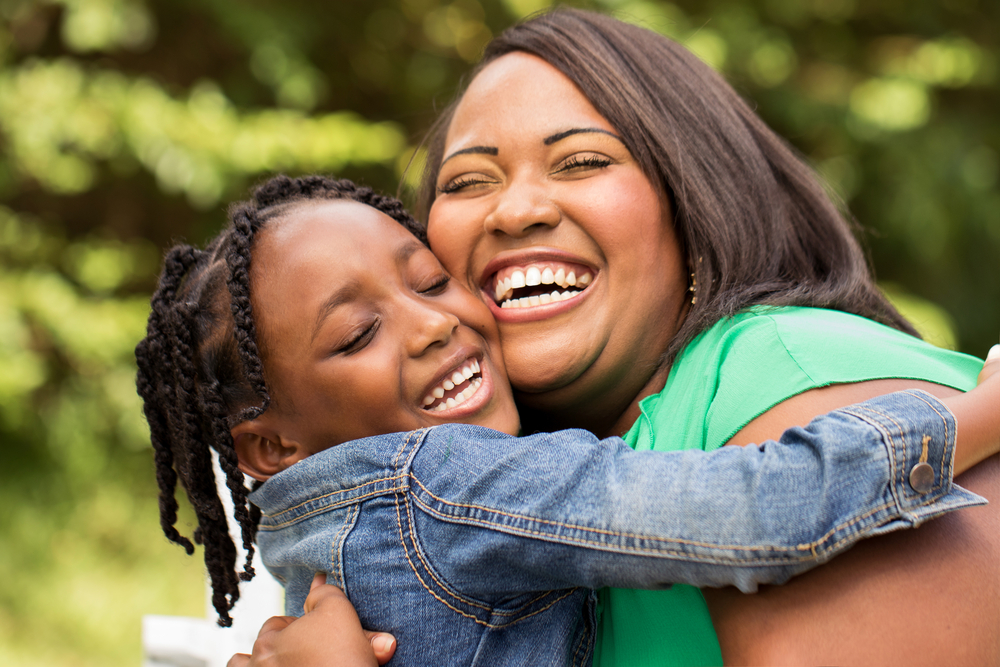 Both parents and parenting matter

Valuing parents and the work involved with parenting, would hugely benefit communities. It would mean healthier and happier moms, dads, parents and kids. It would mean communities have a better chance at thriving. When parents are burnt-out, it’s hard for them to meet all the needs of their kids. Young humans need more than just shelter, food and clothing, they need to learn how to navigate this world and all the trials and challenges they might face in it. Challenges that are better overcome with the support of a present and energetic parent, not one who is drained by the demands of an unhealthy work schedule.
If you have happy kids, a loving home and are doing work that’s making a difference, no matter the scale, no matter whether you’re a stay-at-home-paret, a company CEO or employee. You are a success in so many ways.
If you’re struggling in this season of your life, if you’re drained due to a demanding schedule and are trying to figure out how to get out of a rut so you can have more time for yourself and your kids, you are definitely not a failure. Everyone in this world will go through tough times at some point or another. You just need more support, and that’s okay too.
Success and failure can be defined in so many different ways. Know that as a parent, the work you’re doing is incredibly valuable and makes a significant difference. Avoid mom shamers and anyone who makes you feel less than you are. Avoid comparison and speak kindly to yourself. Figure out what it is you need to do to be able to make more time for yourself or your kids, depending on your situation. Above all, know that you matter mama and the work you do has tremendous value.
Here are some other posts you might want to check out: