Jovian Zayne is a powerhouse of positivity and a truly inspiring person.

In this episode Jovian Zayne shares ways we can overcome difficulty and create change by shifting our mindset, no matter what season of our lives we may be in.

As a new mom, she understands the struggles many parents are facing and shares some ways she’s made her self-care a priority, explaining why it matters so much.

In this episode she covers:

In addition to being the the CEO and Founder of The OnPurpose Movement®, Jovian Zayne is an international speaker and certified leadership and professional development coach with years of experience in change management, global diversity and leadership development.

In response to the continued injustice towards Black People, Jovian was tapped to be a part of the historic 2020 viral #SharetheMicNow campaign that partnered leading Black Women with influential White Women, including, Julia Roberts, Brene Brown, Luvvie Ajayi and Bozoma St. John.
In 2019 Jovian was named an Aspen Ideas Festival Scholar, and alongsifde notable individuals such as Tarana Burke, Serena Williams, and Lebron James, Jovian was named to the 2018 Root 100, an annual list of the most influential African Americans, ages 25 to 45.
She is the Founder of the annual International Day of Purpose®, a day created to inspire people of all generations to celebrate and activate the power of their purpose. In partnership with The Obama Administration, KIND Snacks®, Big Brothers Big Sisters, YWCA-NYC; and various organizations and celebrities, its global reach has touched over 18 million people around the world.
Prior to entrepreneurship Jovian was successful as a former Managing Director of Talent Recruitment at Teach for America (TFA), and in various marketing and sales roles at Black and Decker Corporation.
Jovian is an IGNITE leadership fellow at NYU’s Wagner Graduate School and an “Its all about Business” fellow at the Wake Forest Graduate School of Business. She is a proud graduate of the University of North Carolina at Chapel Hill where she was the first African-American woman to be elected President. Jovian is a proud mom of a beautiful baby girl and proud wife to her husband, George Twopointoh. They enjoy living in Los Angeles, California.

You can find our more about Jovian and her work at jovianzayne.com

This episode was recorded earlier and published August 25th, 2020 on The Insider Mom Podcast 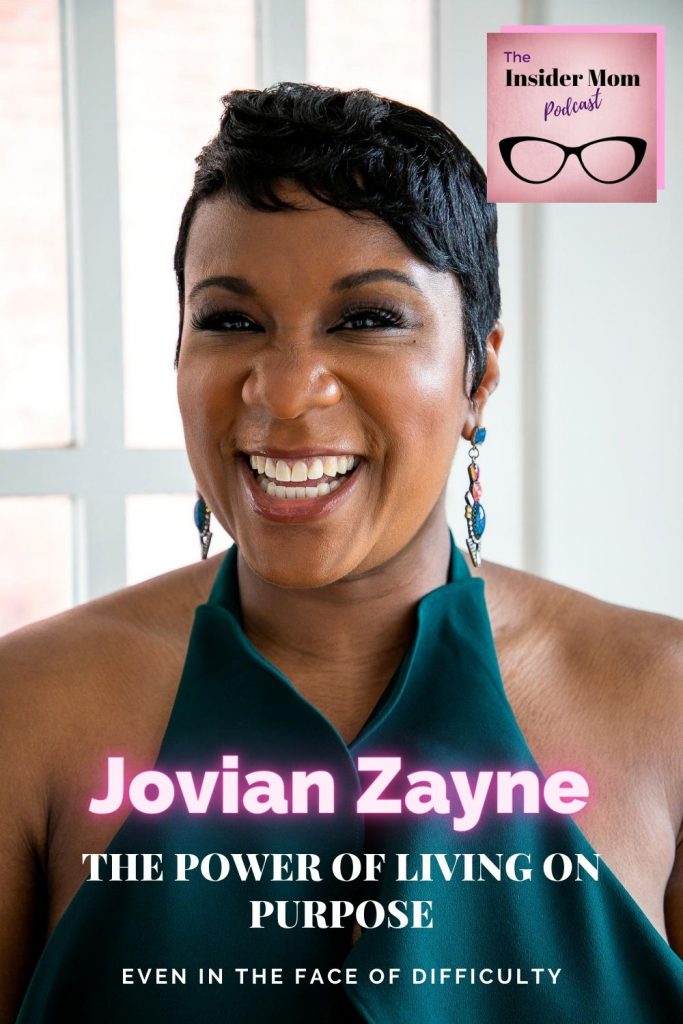 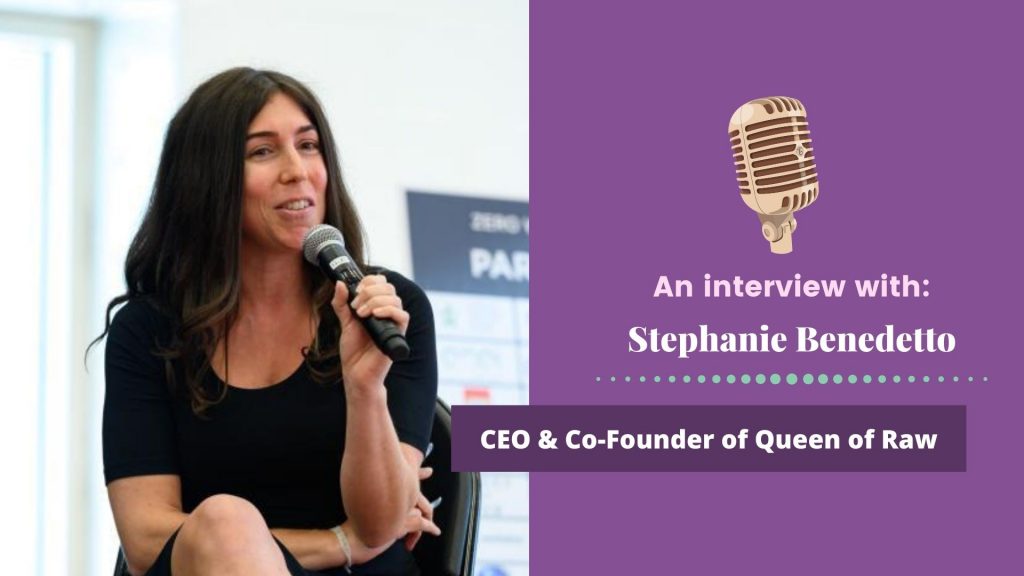 Queen Of Raw: How This Mom Is Saving The Planet & The Fashion Industry

All Posts »
PrevPreviousQueen Of Raw: How This Mom Is Saving The Planet & The Fashion Industry
NextCritical Thinking, Pandemics & The Future Of HumankindNext