Are There Herbicides In Your Breakfast Cereal? - Insider Mom Skip to content

Home » Are There Herbicides In Your Breakfast Cereal?

Are There Herbicides In Your Breakfast Cereal?

Weedkiller in cereals and snacks

If you had the choice between two snacks, one with traces of a common weedkiller ingredient in it or one without herbicides in it, which would you choose?

Naturally, I’m assuming you’d choose the one without.

Yet glyphosate, one of the most commonly used herbicides, is found in many of the mainstream cereal and snack bar brands, based on numerous independent scientific research studies.1

It’s safe to say that cereal is a common breakfast staple in many households across North America. Snacks made with grains, such as snack bars and cookies are widely consumed by many families. 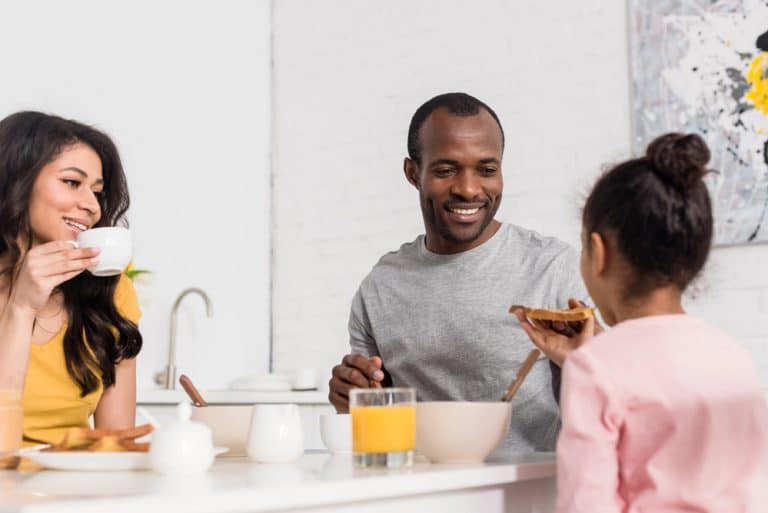 What does glyphosate do?

As an herbicide, glyphosate kills weeds surrounding crop plants, without killing the crops themselves, particularly those genetically modified to resist its application.* 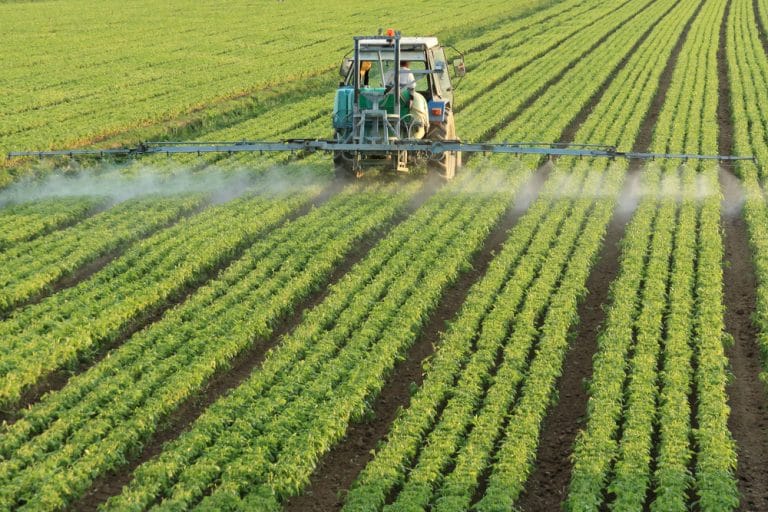 Does glyphosate cause cancer or doesn’t it?

Different organizations have presented various different studies to decide whether or not to label it as a carcinogen. Even the EPA has gone back and forth, first classifying it as a possible carcinogen, then less than a decade later classifying it as a non-carcinogen. However, the International Agency for Research on Cancer (IARC), an agency that studies cancer and is part of The World Health Organization (WHO), came to a different conclusion. After evaluating several studies, including the more recent ones from the EPA, the International Agency for Research on Cancer found “sufficient evidence of carcinogenicity.” Including that, glyphosate “caused DNA and chromosomal damage in human cells.”2

The impact of glyphosate on the environment

Glyphosate can also affect mammal populations, especially in regions near crops that are sprayed with it.8 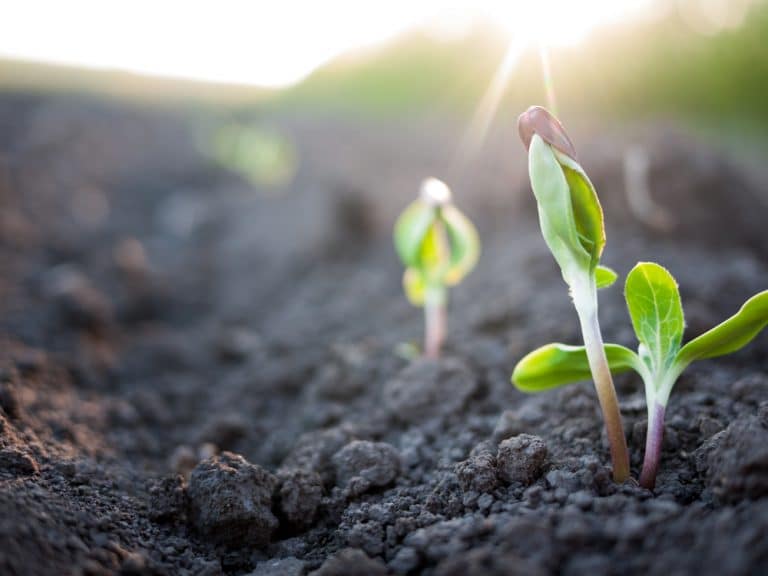 What can you do?

As a parent you probably care about the health of your family. But it can be hard to know which brands contain significant levels of herbicides in them and which don’t. Luckily there are several online resources you can refer to, to check out the brands you purchase and to also find brands that produce cereals and snacks without conventional herbicides. One of them is the Cornucopia Institute. 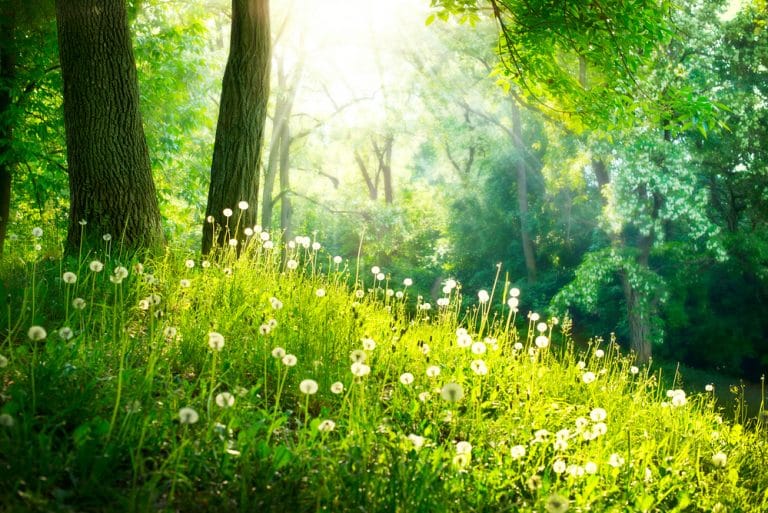 The Cornucopia Institute is an organization that promotes sustainable organic agriculture through education, investigation and research.5 Their website www.cornucopia.org is pretty helpful too. It actually has a tab on their homepage titled “Scorecard” where you can see a list of various brands with ratings on them, scoring everything from cereals to cottage cheese. So for example if you want to find a snack bar for your kids’ lunches that doesn’t contain traces of weedkiller, you can find ratings for organic brands there.

Healthier brands may contain less sugar, but if you want to sweeten up your bowl of cereal you can add maple syrup, honey or blackstrap molasses. On the plus side, such brands tend to be free from artificial colouring, flavouring or excess amounts of refined sugar.

If you want more tips on how to make your meals healthier and tastier, check out the post: The Easy Way To Make Any Meal Healthier & Tastier.

Want to save or pin this to Pinterest for later?   —> 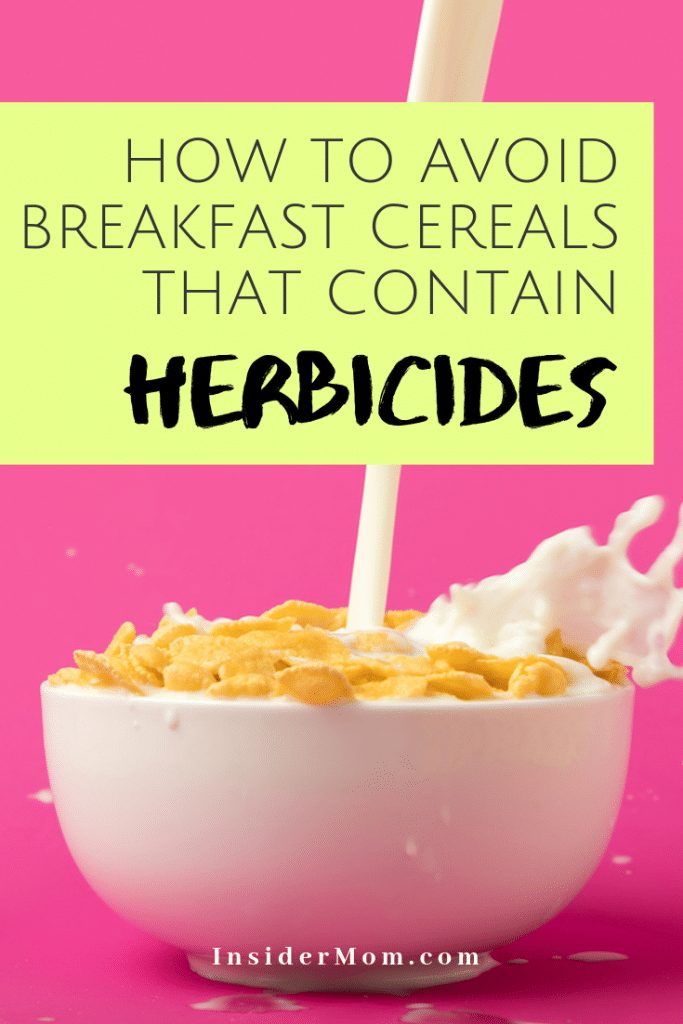 1Breakfast with a dose of Roundup? https://www.ewg.org/childrenshealth/glyphosateincereal/

3The Impact of Glyphosate on Soil Health https://www.soilassociation.org/media/7229/glyphosate-and-soil-health-a-summary1docx.pdf

6Environmental and health effects of the herbicide glyphosate: https://www.ncbi.nlm.nih.gov/pubmed/29117584

8Concerns over use of glyphosate-based herbicides and risks associated with exposures: a consensus statement https://www.ncbi.nlm.nih.gov/pmc/articles/PMC4756530/

All Posts »
PrevPreviousVirtual Reality For Pain Reduction In Childbirth
NextExhausted? Here’s How To Overcome Sleep DeprivationNext